A little tribute to my sweet boy. Going into Grade 4 this coming fall. They grow up way to quickly. 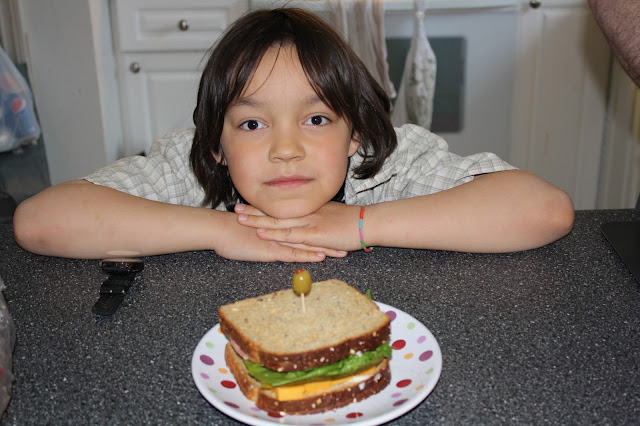 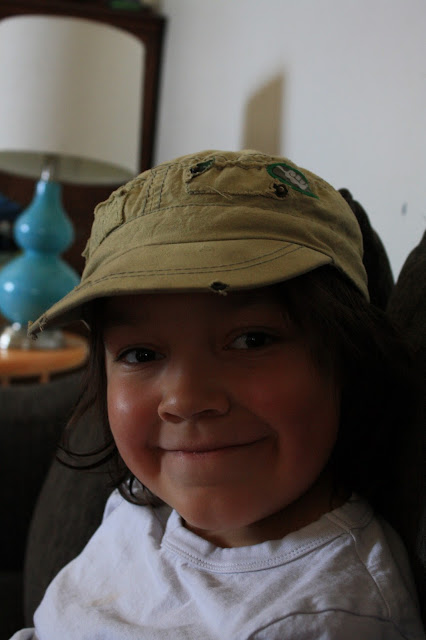 He's definitely got his own character and sense of style. He's the sweetest most helpful and complimentary of my sons. He still likes to cuddle and he's coming along in his reading and looks super sharp in his glasses.  He can easily be turned into a vengeful screamer when his brothers are involved but he's learning to curb it and often reminds me to Mind Up when I'm feeling stressed. Love that boy. 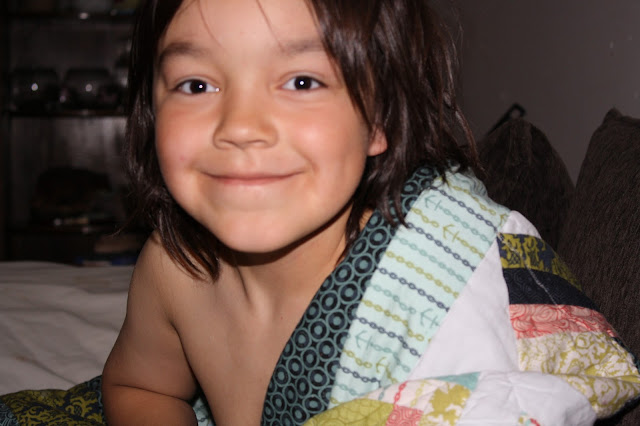 This week he went from the above to the bottom. He's opted out of the last few hair cut rounds because it wasn't long enough for the style he had wanted.. It was his choice. He said he didn't want to be too hot this summer. There is a middle shot because he went to see his auntie twice in two days. He had a few inches cut off and in a style he's wanted for awhile but then realized how much work styling his hair was and he did not like how his bangs looked when it wasn't styled. So.... 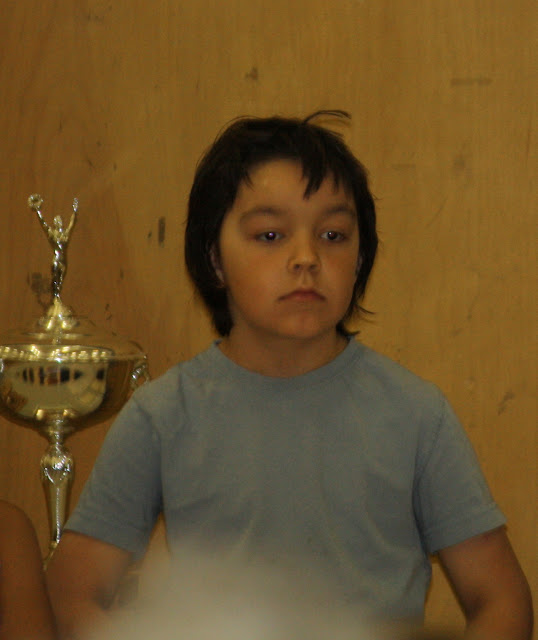 This to this. Please don't mind my crazy disorganized craft room behind him, it's in the middle of transition. 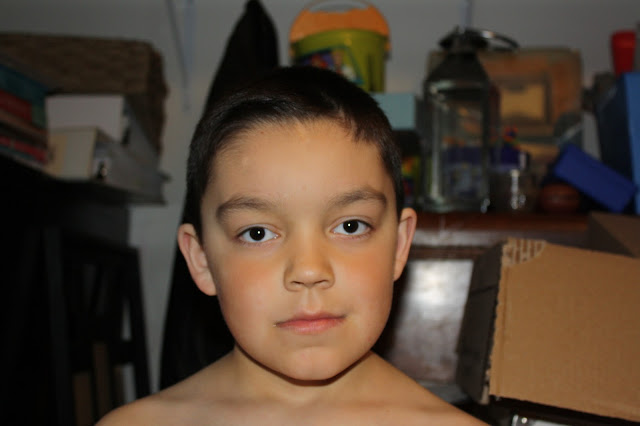