Imagine you are a parent. You are home doing your daily things, living life. Your children are playing and laughing, helping around the house. Things are normal. Then imagine there is a knock on the door. The Church and Government are there to take your children away from you. You are told they will be taken care of and will learn in school. They will be gone for 10 months.

The reality is that they could be gone for up to five years. During this time these children are told that they are bad and are punished if they speak their native language, if they continue to follow their traditions and culture they were taught by their parents. They were told not to talk to there siblings. They were there to lose themselves and be made into different people. People with no identity.

Last night our community had a Welcome Home ceremony for the survivors in our town. It was way past due but these people are finally welcomed home from being taken away and broken. The ceremony was bittersweet—beautiful and emotional but maybe the start to something new: healing or moving forward.

Some were physically and sexually abused and because they were taken away they had no one to turn to except each other because they were not believed and would stop reaching out. They also did not know how to be a parent because they lost that opportunity when they were taken from their own parents. The parents who lost their children turned to alcohol to ease the pain and this caused further disharmony in the community and within the families. The children when they did come home did not know who they were, they felt different and did not know how to be a part of a family. Everything their parents did they were taught was wrong by the school. They felt out of place and out of touch. Some of these survivors also turned to alcohol and other things to take away the pain.

My mother was a survivor along with many of her 13 siblings and we welcomed her home last night. She was one of the lucky ones who made is out. She does not remember a lot of what happened in those days but she is a good person and has a good life. Despite the way she was raised she is a good mother who cares deeply for my brother and I and our children. I feel lucky that she is my mother. She may not always have the answers but she tries as best she can.

It's been a long journey for many of them. They are just being recognized by the government. The survivors are telling their stories now for the next generation to learn and know. 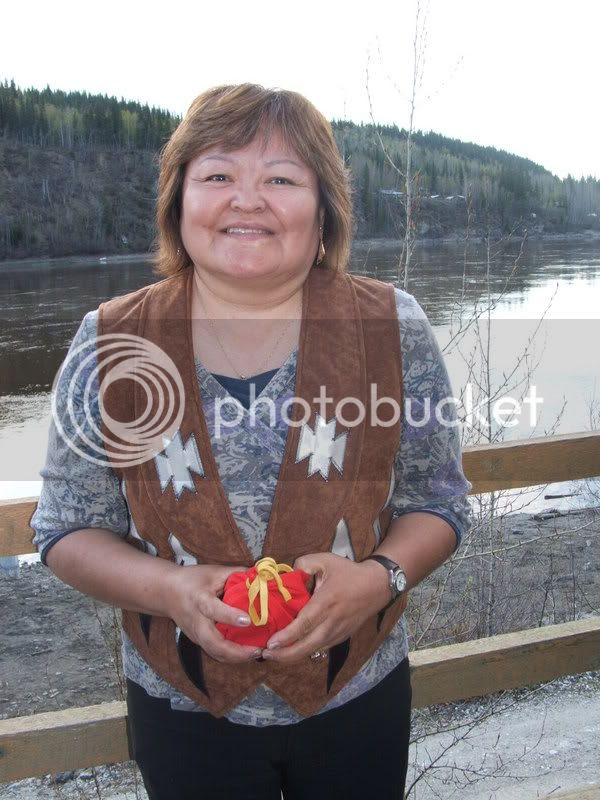 Oh my...I'm so sorry for everything your mother and her siblings were put through. That is horrific. I will never understand that, you know? Your mother is a survivor though- and a strong woman! Thank you for sharing this with us.