Journaling Prompt from Sometimes Sweet.
The older we get, the more certain we get about who we are and what our purpose is.  For me, a lot of it is still unknown, but as I make my way down my own path, I have begun to realize that there are indeed some inevitable truths that I know for sure. On your own blog, write a post that talks about "the one thing you know for sure."


Growing up my mind was always set on being a mother. I knew, I knew that one day I would have babies. I wanted three and here I am years and years later....mother to three!

They are my life, they are my world. I didn't come by them easily. 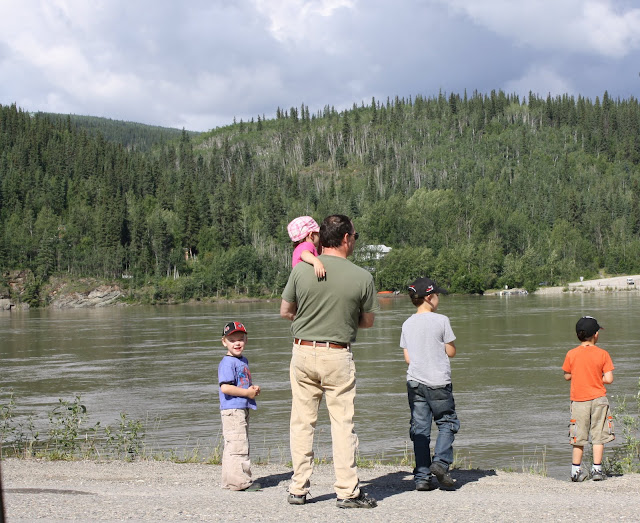