I was hockey mom this year. I told the boys they had to have one activity. None of them wanted anything. Mica was all gun-ho for hockey, I'm not even sure why and so I let him. Then I asked Mickey, he hadn't picked an activity and suggested hockey. They both enjoyed it for awhile, then it became too much work for them. I usually hate the getting ready and sitting at the rink but this year for some reason I was okay with it. I knew a lot of the mom's there. Ones I lost touch with six years ago when I went back to work. I'm not really close to any of them anymore but it was nice to just chat about nothing really. I got to chat more with some mom's from work, so it was nice to connect outside of work. I usually such a hermit except for my games night once in awhile with my ladies group.
A clinic came and I thought it would be great for the boys to get some more skills, they were coming along pretty good. It backfired and now they don't want to do hockey anymore. I'm not going to make them (I did that at first to see if they'd change their minds), they'll hate it more if I force them. I'll try again next year. It's too confusing for Mickey who processes things differently than the other boys and he gets lost during drills so I can see how it got frustrating for him.
Kale has his few activities and well now we'll just do the family walks with the dog in the evening so we all get exercise. The dog loves it and the boys get plenty of exercise jumping and running and play acting our their little role plays. Life is good. 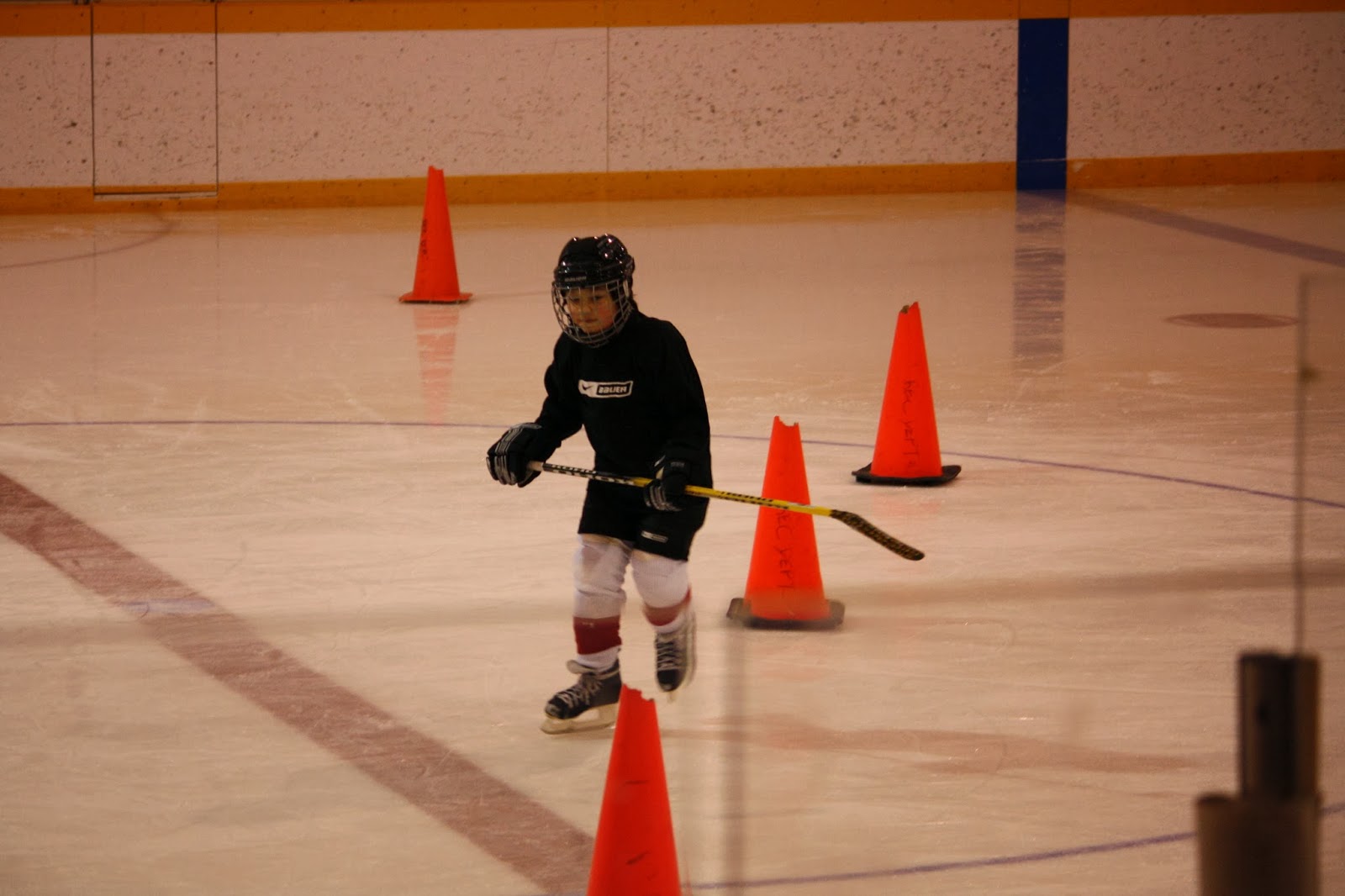 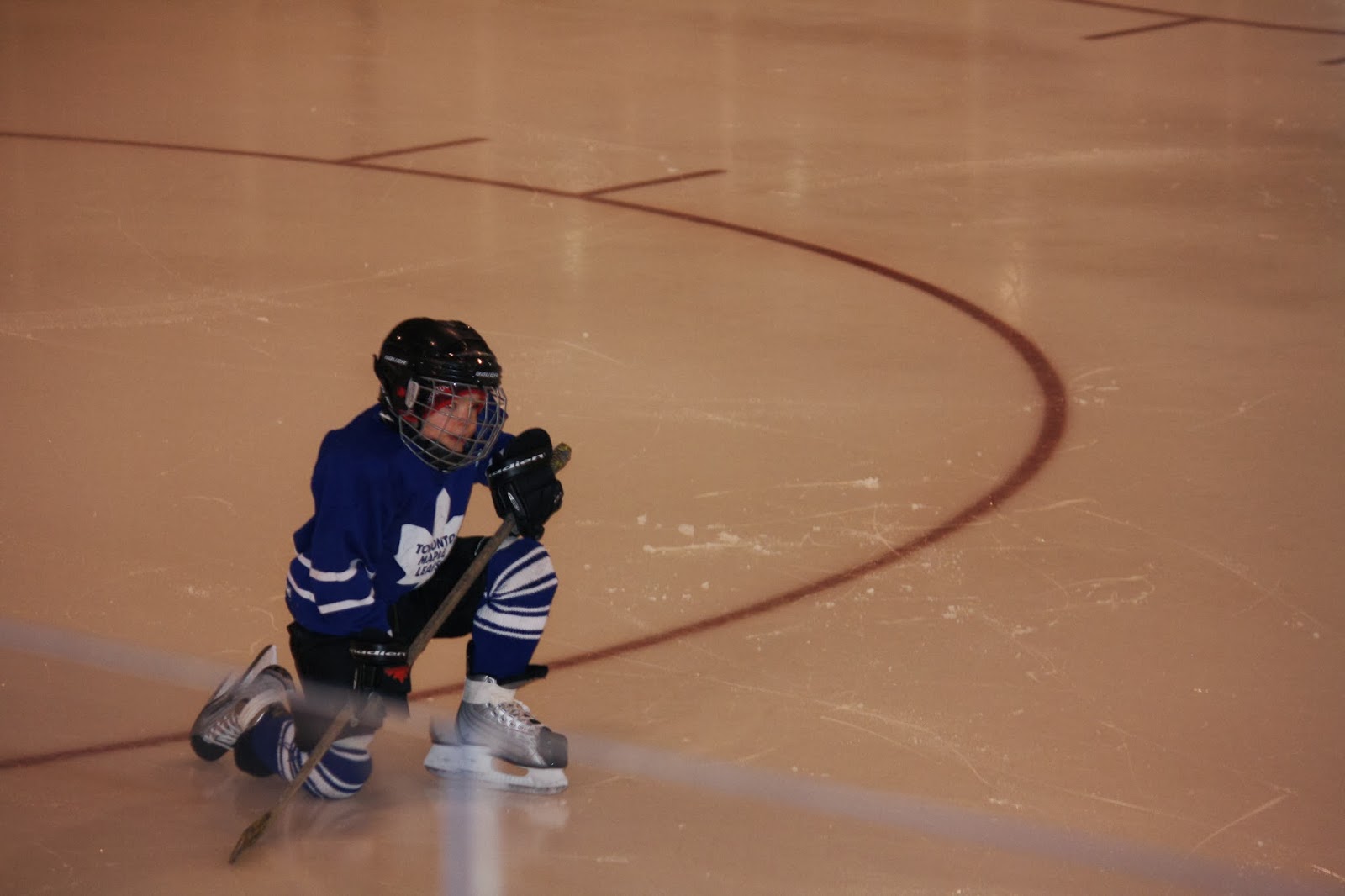